Otley Hall is a stunning Grade 1 listed, 16th Century moated hall. It has been voted one of the top 20 Historic Houses in the UK and is listed in "England's Thousand Best Houses". A Grade 1 listed building, the house is a perfect example of unspoiled late medieval architecture. Particularly impressive are the Great Hall and Linenfold Parlour, both of which look out onto the Rose Garden. According to Farrer (Old Suffolk Houses, Vol. 6), these two rooms are unequalled in Suffolk.

A wealth of notable features includes a cross or screens passage, richly carved beams, superb Linenfold panelling, and 16th-century wall paintings celebrating the marriage in 1559 of Robert Gosnold III and Ursula Naunton. Outside, the lofty chimneys, herringbone brickwork and vineleaf pargetting, magnificent today, give a tantalising glimpse of an even more glorious past.

The Gosnolds lived here for over 230 years from 1440 first as tenants, then as owners. Bartholomew Gosnold (1571-1607) voyaged to the New World, where in 1602 he discovered Cape Cod and Martha's Vineyard, which he named after his infant daughter. In 1607, 13 years before the Mayflower landed, he was the prime mover in the Virginia Company expedition that founded the Jamestown colony. This was the first permanent English-speaking settlement in America. It has been said that the two voyages were planned at the hearthside of Otley Hall.

We welcome bookings for tours of the Hall and Gardens at most times of the year from individuals to parties of 100. Use the Check Availability link to see if your preferred date is available. The Gardens and our popular Cafe are also open on a Wednesday from May to September. Please use the links for further details.

As we are a private family house PLEASE do not visit us without making an appointment! 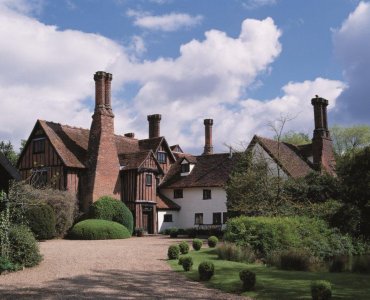 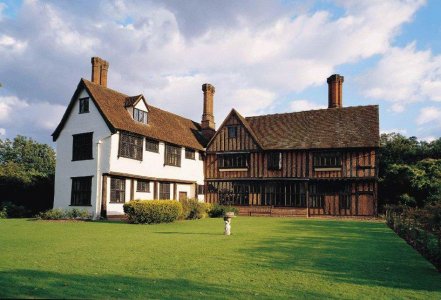 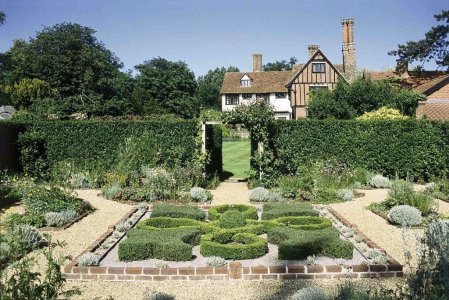 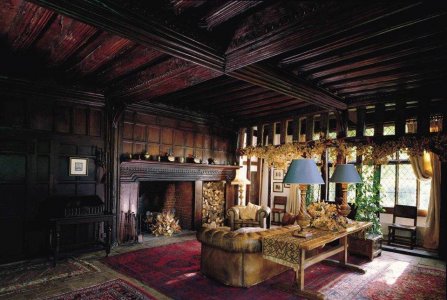